What’s in a name? Part two

What’s in a name? Part two

In part one of last week’s article, we suggested some ideas business owners should keep in mind when deciding on a business name. For part two, we are going to tell a little story about how our company’s name was chosen. Then, we are going to go through the suggestions we listed and see if WordwrightWeb passes the name test. Here we go!

Once upon a time… 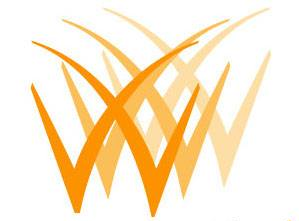 When Michael Byrd first established our company in 1987, he decided on the name Wordwright Publishing. The original plan was to create a series of magazines. Michael came up with “Wordwright” as twist on “wordsmith,” which he thought was too common. The suffix “wright” means worker/maker, which is similar to smith and was very common before the turn of the century such as in playwright, shipwright, etc.

As time went on, Wordwright strayed away from publishing and focused on being a graphic design and marketing agency. With a new direction came a tweak to the name – Wordwright Communications. More time went by, and as companies slowly turned to the idea of marketing themselves in an online world, Wordwright moved into website development and became WordwrightWeb.

Wordwright’s logo had some makeovers through the years, too. Our original logo was black and white. After some friendly pushing (okay, shoving) from the graphic design team, a color logo was created for Wordwright Communications. Today, the logo includes three Ws for WordwrightWeb.

Do we pass our suggestions?

Don’t make geographics a naming factor. There was never a thought given to include Wilmington in the name. We embrace working with companies in other cities and states and would never want a geographical name or term to limit our potential. Plus, that would mean another “W” in our name!

Use “Inc.” appropriately. We are certainly not an incorporated company, nor would we ever lie to make ourselves look flashy. Moving along …

Get the URL you want. WordwrightWeb is quite a unique name. “Wordwright” is technically made up, but it’s 100% relevant to our services. Our name is different enough that we have never run into another business with same exact name snatching up a URL (domain name) before us.

No cheating off of another brand’s name. This rule really should go without saying for everyone’s company name. WordwrightWeb is purely genuine. We are a group of creative people after all! Isn’t it in our nature to make sure we have a creative name?

Check your spelling. Okay, so we may get some people who ask us how to spell our name. Once we tell them, though, they never forget. Many of our customers think our name is quite creative and interesting. If you think about it, our name is actually just one long alliteration with all those Ws. WordwrightWeb … say it three times fast! 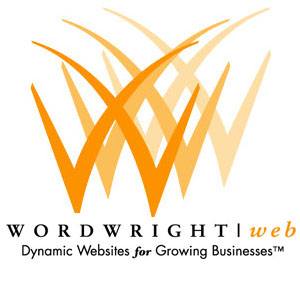 With a little exception to the spelling, I’ll give our name a 4.5 out of the 5 suggestions. Not too shabby, WordwrightWeb! If you still can’t get the hang of our name, that’s okay. Just call us by our nickname – Wordwright. After all, Wordwright has been the bedrock of our name since the beginning!